Served as a Senator for New York from 1965 until his assassination in 1968. He was previously the 64th U.S. Attorney General from 1961 to 1964, serving under his older brother, President 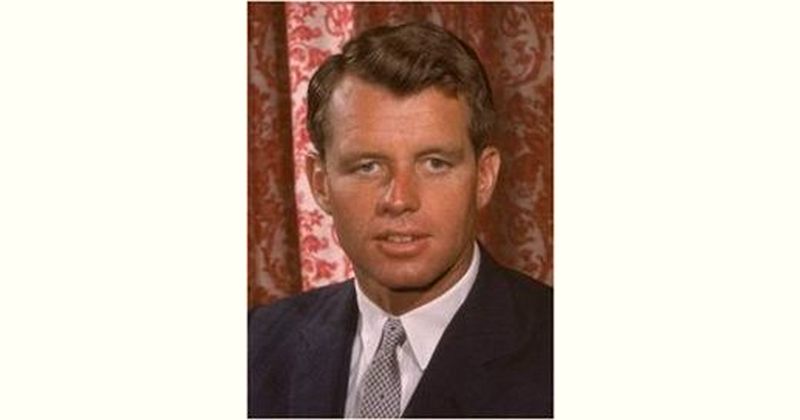 How old is Robert F. Kennedy?