A Serbian and Yugoslav politician who was the President of Serbia from 1989 to 1997 and President of the Federal Republic of Yugoslavia from 1997 to 2000. His presidency of Serbia and the Federal Republic of Yugoslavia was marked by several major reforms to Serbia’s constitution, but also much controversy. In the midst of the NATO bombing of Yugoslavia in 1999, he was charged with war crimes including genocide, and crimes against humanity in connection to the wars in Bosnia, Croatia and Kosovo. 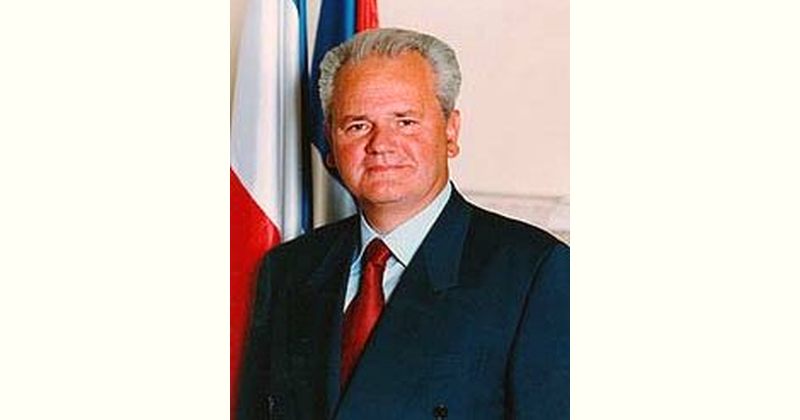 How old is Slobodan Milosevic?