One of the stars of Fox’s Emmy award-winning comedy Brooklyn Nine-Nine in the role of Detective Rosa Diaz. She was also featured in the critically-acclaimed independent film  Term 12.

She moved to New York City to pursue acting after graduating from Stephens College in 2002. She moved to Los Angeles 8 years later.

She has been a guest star on notable series such as The Closer, Modern Family, Southland, Jessie and Hello Ladies. She also provided her voice in the 2016 film Ice Age: Collision Course.

She was born to a Colombian father and Bolivian mother in Neuquén, Neuquén Province, Argentina. She arrived in the US when she was 3 years old along with her younger sister.

She stars opposite Samberg in Brooklyn Nine-Nine. 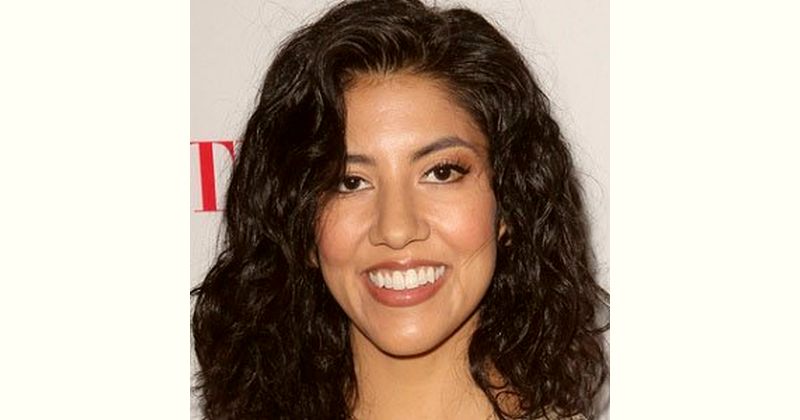 How old is Stephanie Beatriz?