YouTuber whose channel is dedicated to Minecraft content, including Minecraft PvP and Badlion UHC. His channel has earned more than 60,000 subscribers to date.

He was a member of Team Honey Badgers during the first Minecraft esports tournament.

His real name is Jake Clark. He has a sister named Kayla.

He and Sykes are both known for their Minecraft PvP play. 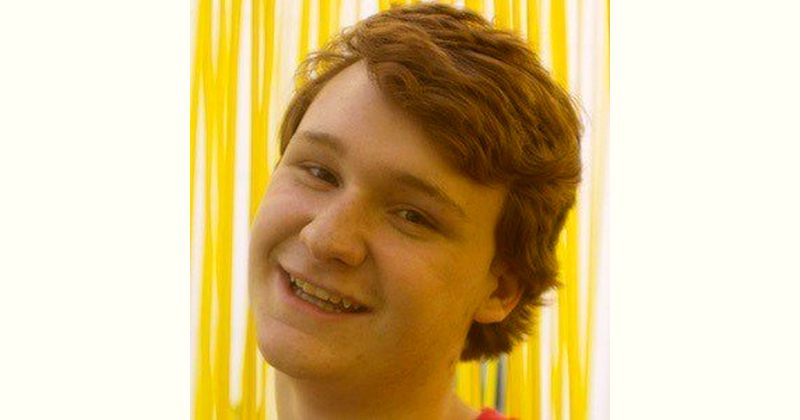