Former co-host of MTV’s Total Request Live who was named Miss Teen USA in 1997. She also had a recurring role on The Bold and the Beautiful and starred on the 2013 sitcom

Having been a former winner of Miss Teen USA, she was able to host the Miss Universe Pageant with Lopez.

Born Vanessa Minnillo, she married Lachey in July of 2011. She and Nick have two sons, Camden and Phoenix, and a daughter,

She and Daly both hosted the MTV show Total Request Live. 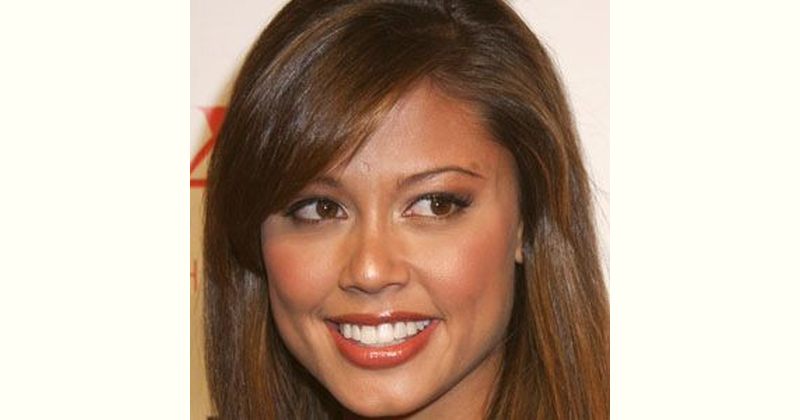 How old is Vanessa Minnillo?