Played center for the Philadelphia/San Francisco Warriors, the Philadelphia 76ers and the Los Angeles Lakers of the NBA, and is widely considered one of the greatest and most dominant players in NBA history. He is the only player to score 100 points in a single game, and he won two NBA Championships and four MVP awards. 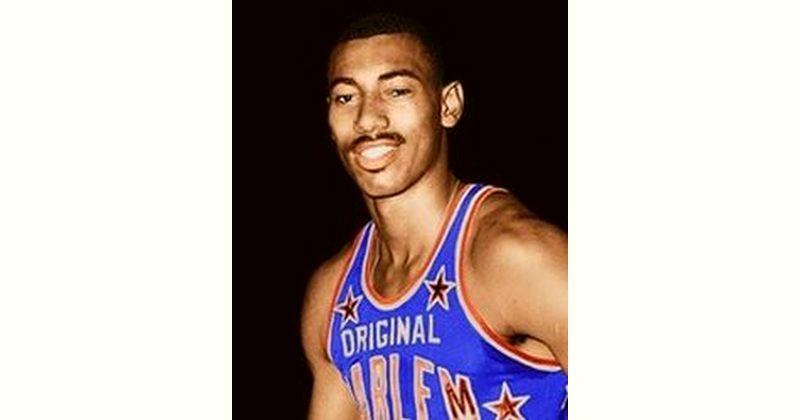 How old is Wilt Chamberlain?