Nationally recognized for portraying the delivery man in Miller High Life beer commercials, he also played the character Kirby Morris on The Suite Life on Deck.

He made his television debut on Weekend at the DL in 2005.

He had his breakout television role as Curtis Brumfield on the ABC series Body of Proof.

He had one son.

He guest-starred in six episodes of the series Scrubs with Faison. 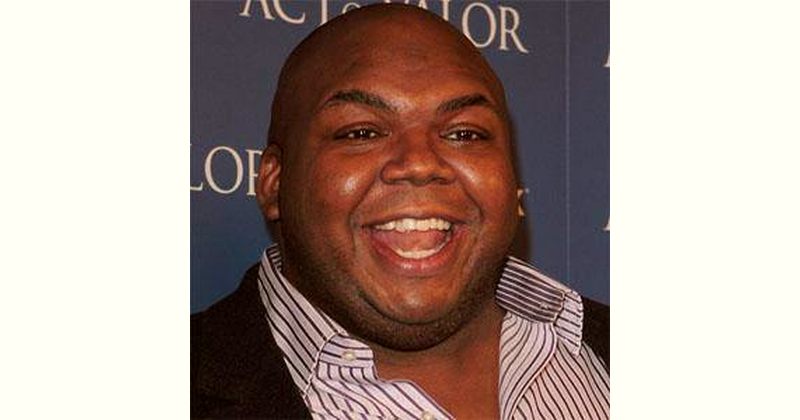 How old is Windell Middlebrooks?