Beauty, fashion and lifestyle YouTuber who has earned more than 550,000 subscribers to her self-titled YouTube channel. She was formerly known on the network as Floral Princess.

She enjoyed drawing and art before discovering YouTube. Her first video was posted in April 2014 and she had earned her first 1,000 subscribers by June of 2014.

Her favorite colors are pastel pink and white and she loves redecorating her room for every season.

She was born in Kettering, Northamptonshire, England. She has a younger brother named Atticus.

She is a big fan of  Sugg‘s, and posted a video in October of 2014 called “Beauty Collective Haul ft. Zoella Beauty.” 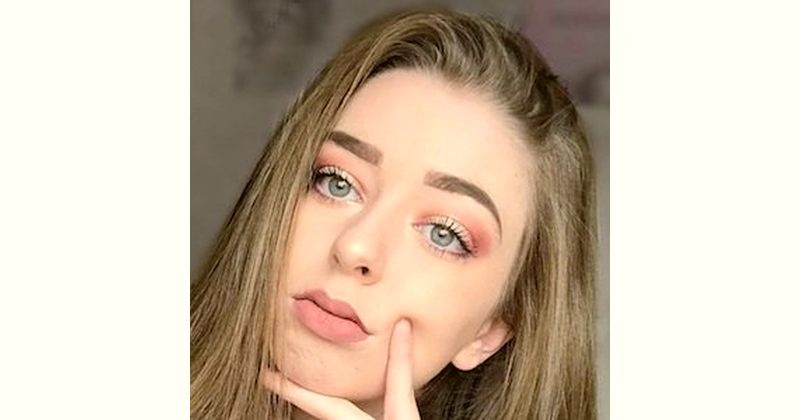 How old is Youtubestar Anastasia Kingsnorth?