Film, stage, and television actor and composer. Well known for his portrayal of Hannibal Lecter in The Silence of the Lambs (Oscar winner) and its sequel Hannibal. Other notable films include The Mask of Zorro, The Lion in Winter, Magic, andThe Elephant Man 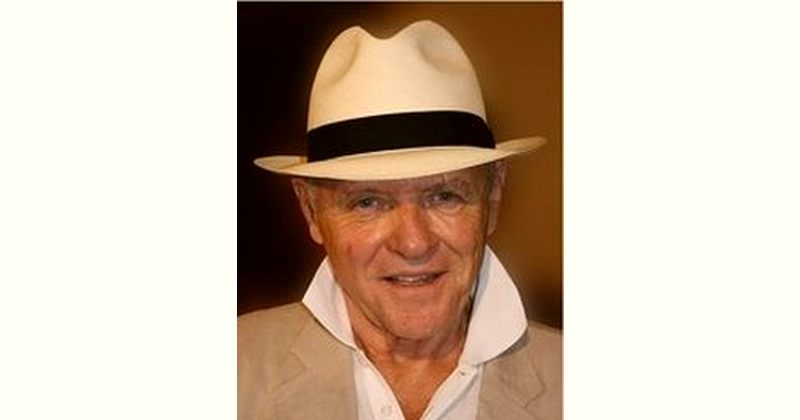 How old is Anthony Hopkins?