He served as U.S. Army chief of staff, secretary of state and secretary of defense. He was awarded the Nobel Peace Prize in 1953 for a plan aimed called “Marshall Plan” at the economic recovery of Western Europe after World War II. 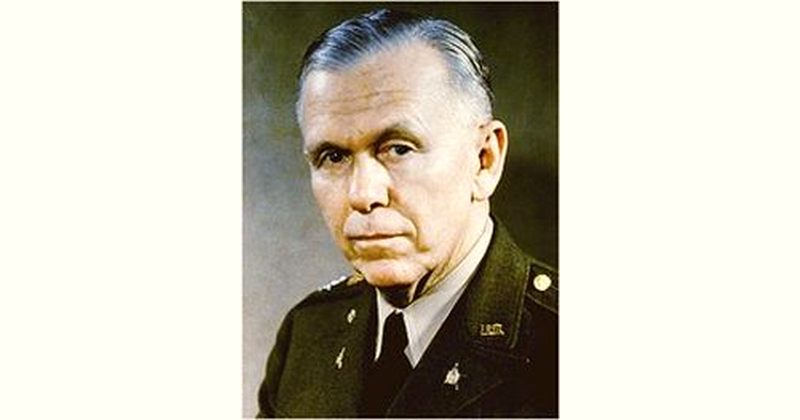 How old is George Marshall?