Daughter of Duchess of York and Andrew who is known to occasionally take on Royal duties such as attending charity events.She is the first female, in the line of succession to the thrones of the sixteen Commonwealth realms but the sixth overall.

She attended Goldsmiths, University of London and graduated in 2011.

She had a brief role in the film The Young Victoria and in 2012 she became the first royal patron of the York Musical Society.

Her sister is Eugenie of York.

She was the niece of Diana. 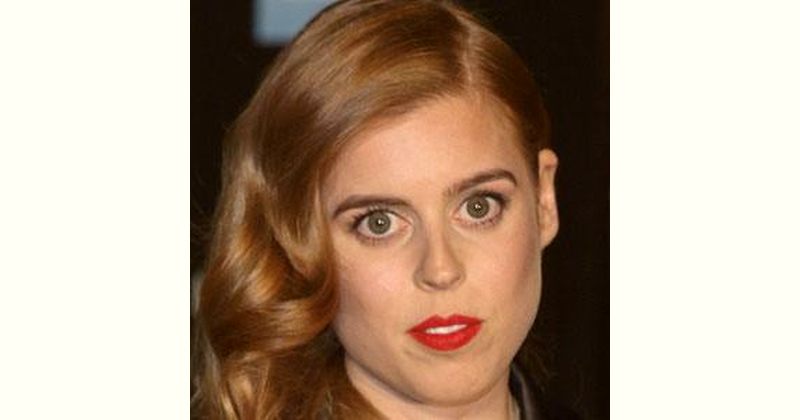