Fashion designer turned reality star who became known as a cast member of E!’s doc-series WAGS Miami. She founded the Hera Swim line and landed her first major show at Swim Week. She has also worked as a pediatric speech therapist.

She founded Hera Swim with partners Stephanie Bavaresco and Hilda Bracho in 2016.

She earned her masters of science in speech language pathology from Nova Southeastern University.

She was born in Venezuela, but raised in Miami, Florida.

She and Voigt both starred on the same season of WAGS Miami. 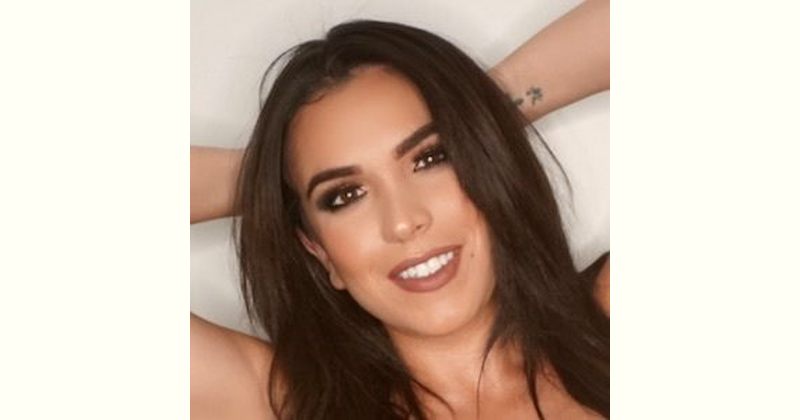 How old is Astrid Bavaresco?