Best known by her stage name Miss Beauty, she is a former member of the all-girl hip hop group,  Girlz. The group disbanded in 2015.

She joined the OMG Girlz at age thirteen.

She made her first television appearance on an episode of Tiny and Toya.

Her younger sister and her cousin Pullins also became members of OMG Girlz. Her mother is Shamra Rodriguez and her father goes by John-John Rasboro. 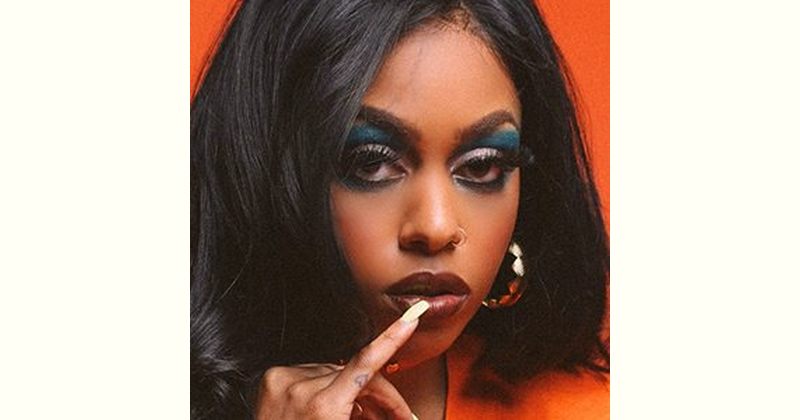 How old is Bahja Rodriguez?