AP NFL Offensive Rookie of the Year in 2004 who became the youngest starting quarterback to win a Super Bowl when the  Steelers defeated the  Seahawks in 2006.

He was the captain of his baseball, basketball, and football teams at Findlay High School in Findlay, Ohio.

He won his second Super Bowl title after the Steelers defeated the  Cardinals in Super Bowl XLIII.

He was raised alongside his sister He married physician’s assistant Ashley Harlan in July 2011 and had his first child, Benjamin Todd Roethlisberger Jr., in November 2012. Their first daughter, Baylee, came two years later. 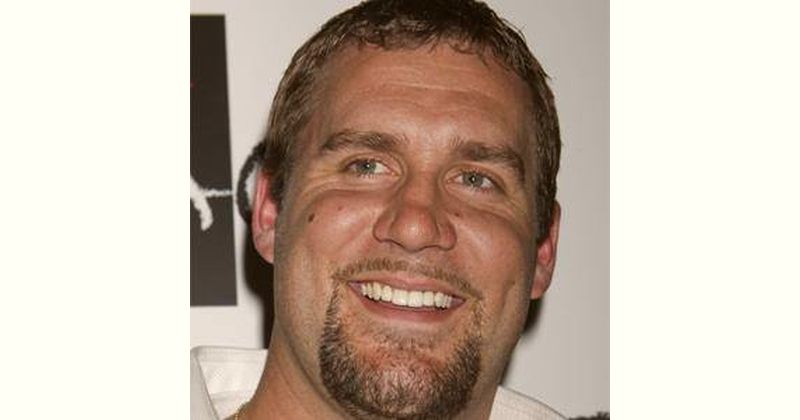 How old is Ben Roethlisberger?