One of the main leaders of the Axis Powers during World War II, Mussolini founded the Italian Fascist Party and was called ‘Il Duce’ or the leader by its members. In this capacity he governed Italy from 1922 until his dismissal in 1943 following Italy’s collapse in World War II. 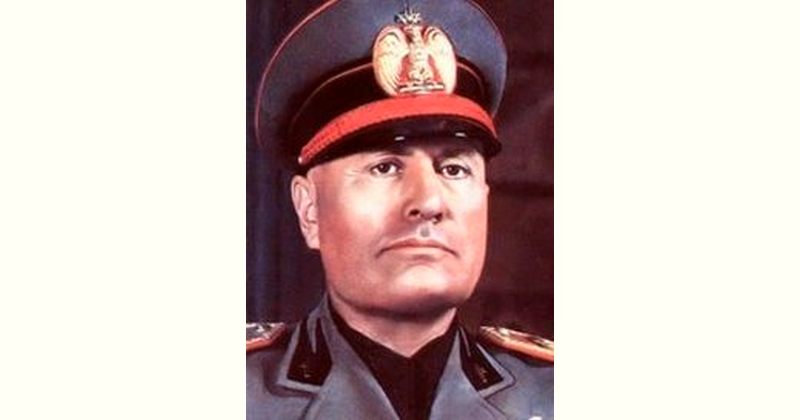 How old is Benito Mussolini?