Dancer best known as a member of the child dance crew  Faces. She gained fame after appearing on the eighth season of  Got Talent, where she and Fresh Faces made it to the quarterfinals. She joined the cast of  Moms in season six.

She began performing as one-fifth of Fresh Faces when she was three years old.

She has won numerous dance titles, including Best Mini Dancer at the 2014 Dance Awards.

She and Fresh Faces gained a national audience after appearing on season eight of America’s Got Talent, which was eventually won by fellow dancer Ebina. 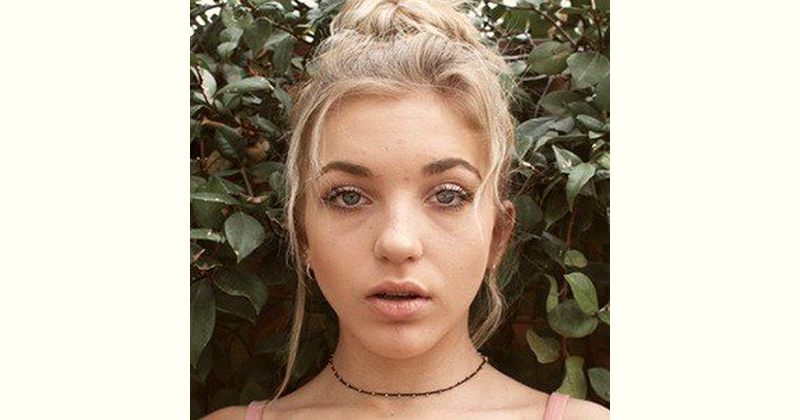 How old is Brynn Rumfallo?