Actress who played Cordelia Chase on the television series Angel and Buffy the Vampire Slayer. She later had a reoccurring role in Veronica Mars.

She briefly worked as a San Diego Charger cheerleader.

She appeared on Buffy the Vampire Slayer with Michelle Gellar. 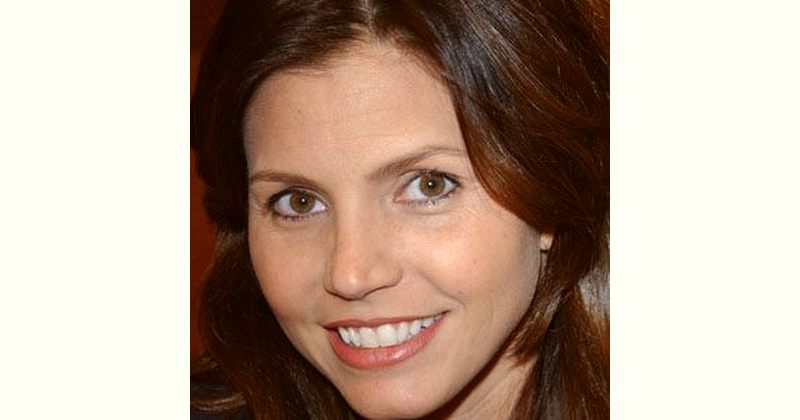 How old is Charisma Carpenter?