Actor whose many credits include Batman Forever and Grey’s Anatomy. He played Finn Dandridge on Grey’s Anatomy and portrayed Peter Garrett in Vertical Limit.

He was discovered after being cast in a McDonald’s commercial opposite Jordan.

He played Robin alongside Clooney in the Batman films.

He dated actress Witherspoon in 1993. In 1997, he married Caroline Fentress. He has three sons and two daughters.

He was in  of a Woman with Pacino. 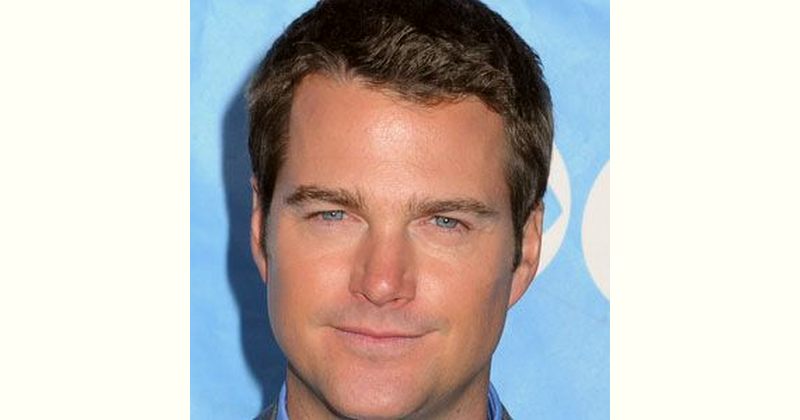 How old is Chris Odonnell?