One half of the former rap duo Kris Kross, alongside the late “Mac Daddy” Kelly, known for their 1992 hit single “Jump.”

He and Chris Kelly became friends in the first grade. They were discovered in an Atlanta shopping mall by Dupri in 1991.

He founded One Life Entertainment, Inc. He studied marketing and business in school.

He is an Atlanta, Georgia native.

Kris Kross has been referenced by numerous rappers in songs, including Dre, Man, and others. 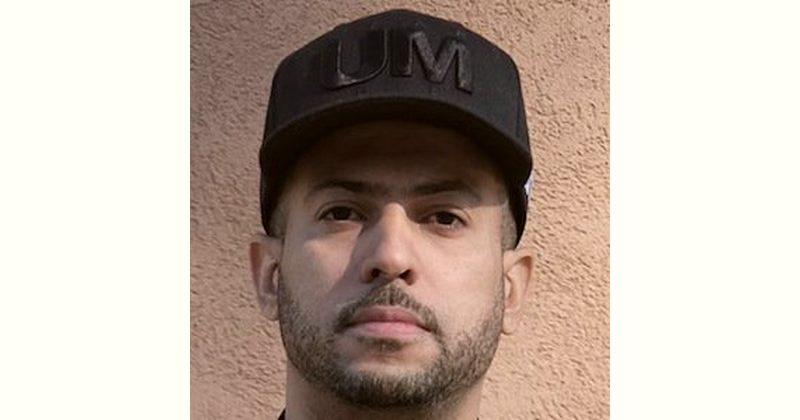 How old is Chris Rapper Smith?