Member of the main cast on the comedy series MADtv. She also plays Candy Sullivan in the show Hawthorne and Christina Ross on Disney’s Jessie.

She was an actress on the stage for plays like Annie and Cinderella.

She replaced Robin Kelly as Laurie Forman on  ’70s Show.

She married actor John Ducey in 2008.

She had a recurring role on the show  which featured stars like Estes. 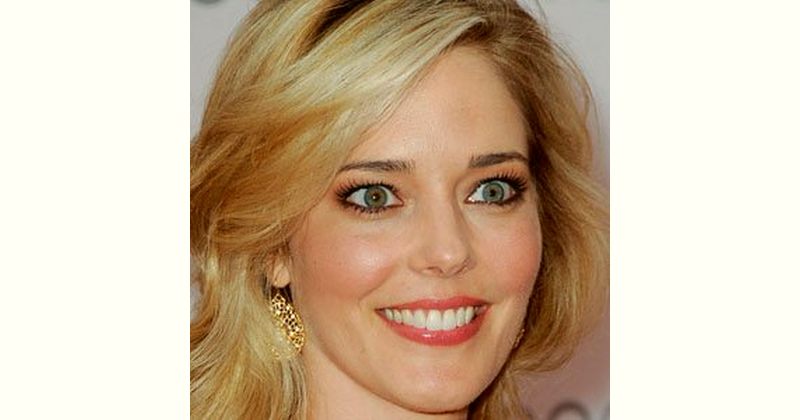 How old is Christina Moore?