Singer-songwriter who became the lead singer of the band  Shout Never in 2007. Subsequently, he started an experimental metal band called Eat Me Raw.

He was one of the first big MySpace sensations and appeared on TRL in 2008.

He has his parents’ initials, NK and EI, tattooed on his hands.

He toured with Kline‘s band Hellogoodbye in 2008. 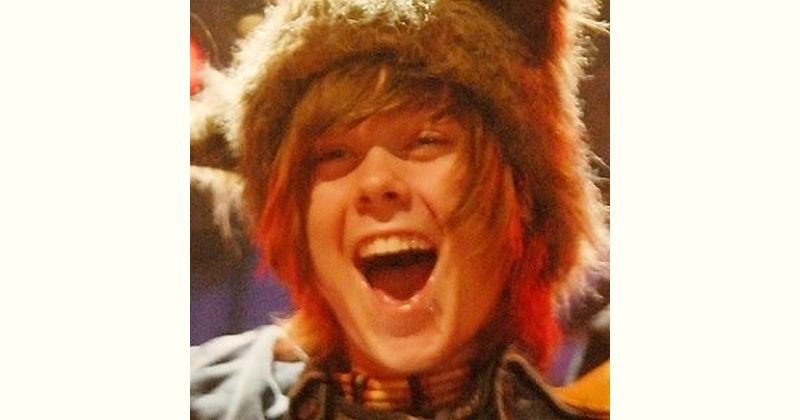 How old is Christofer Ingle Drew?