Grammy Award-nominated American pop singer, guitarist, and songwriter. She has collaborated with artists like Mraz, including the duet “Lucky.”

She gained interest in singing after watching Sister Act 2 as a child. She started off singing covers like “Killing Me Softly.”

As a child she was given the nickname Coco by her parents. She has one sister. In May of 2015, she and singer Young became engaged.

She provided background singing and songwriting for Swift‘s album Fearless. 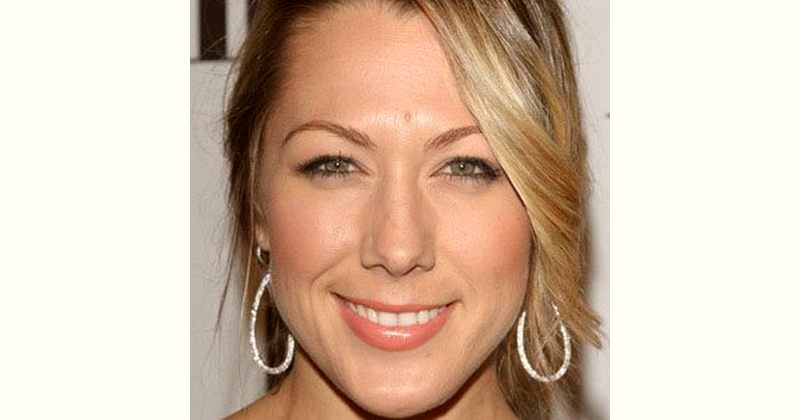 How old is Colbie Caillat?