Versatile center who was selected first overall by the  Oilers in the 2015 NHL Draft. He was named captain of the Oilers in October 2016, becoming the youngest captain in NHL history at 19 years and about 9 months old. In 2017, he won the Hart Trophy as the league MVP and the Ted Lindsay Award as the league’s most outstanding player.

He played his minor league hockey with the York-Simcoe Express and the Toronto Marlboros, then spent three years with the OHL’s Erie Otters.

He played internationally with the Canadian under-18 team at the 2013 IIHF World U18 Championships, helping his team capture gold medal honors.

He and his older brother Cameron were born to Brian and Kelly McDavid.

He was teammates with Strome on the Erie Oilers. Strome went third overall to the  Coyotes in the 2015 NHL Draft. 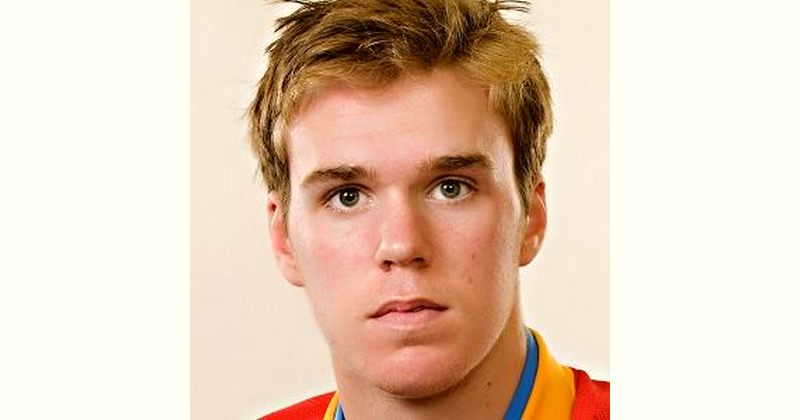 How old is Connor Mcdavid?