Actor who is known for playing the role of Steven Hyde on the television series That ’70s Show. He later starred on TBS’s Men at Work.

He began as a magazine and commercial model and later became involved in theater.

To help fund money for neurosurgery for kids, he was a softball player in a charity game in New York.

He starred alongside Kutcher and Grace on That ’70s Show. 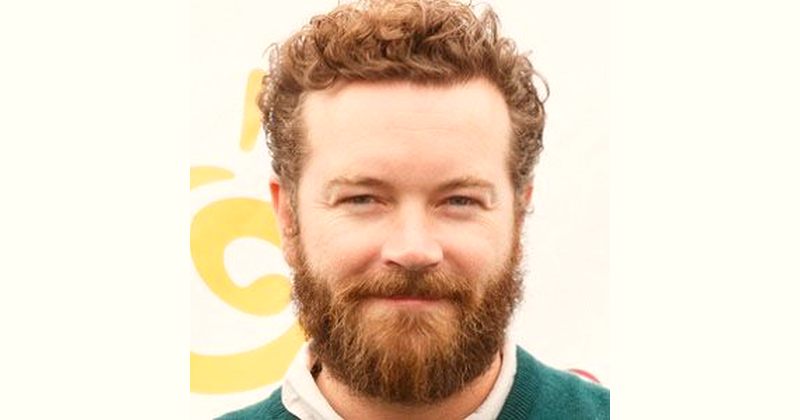 How old is Danny Masterson?