Olympic gymnast who won three medals with three different teams from 1992 to 2000, including the team gold in 1996.

When her tumbling class was canceled, her parents signed her up for gymnastics.

She was the first African-American athlete to win an Olympic gold medal in gymnastics.

She is the daughter of Don and Loretta Dawes and has a sister, Danielle, and a brother, Don Jr.

She was teammates with Miller at the 1993 Gymnastics World Championships. 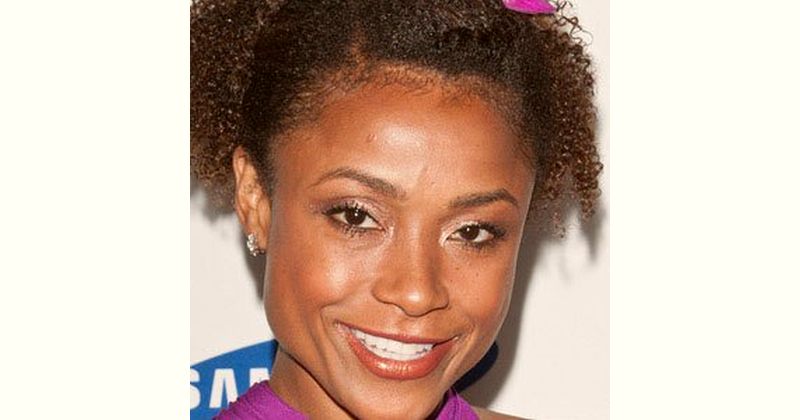 How old is Dominique Dawes?