American singer-songwriter and actor known for his hit single “Tell Me What You Want Me To Do.” His second album, I’m Ready, went double platinum. In 2016, he released a single titled “Safer On the Ground.”

He began singing gospel in his church, and he released his debut single in 1990. He won the Grammy Award for Album of the Year in 1991.

As an actor, he appeared on The Fresh Prince of Bel-Air, Moesha, and was cast in Hairspray on Broadway in 2005. He also portrayed the voice of pop star Powerline in the Disney film A Goofy Movie.

His mother was his manager, and he did not have a relationship with his father. He has one sister, Marche Campbell.

Jones is credited with introducing him to … 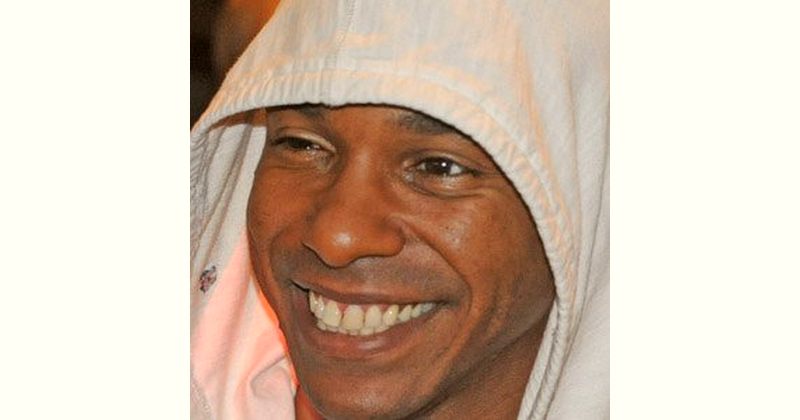 How old is Tevin Campbell?