Nicknamed “The Body” by members of the press and fashion industry, she is remembered for her five Sports Illustrated Swimsuit Issue covers throughout her career.

She got her last name from a clerical error at school. She modeled for a year in order to make enough money to pay for her law books.

She is a former supermodel and was the host and a producer of the show Britain and Ireland’s Next Top Model.

She was married to Bensimon from May 1986 until their divorce in 1989. She then married Jeffrey Soffer in 2013. She has two sons named Arpad and Aurelius.

In the 1980s, she became part of a new generation of supermodels along with Moss. 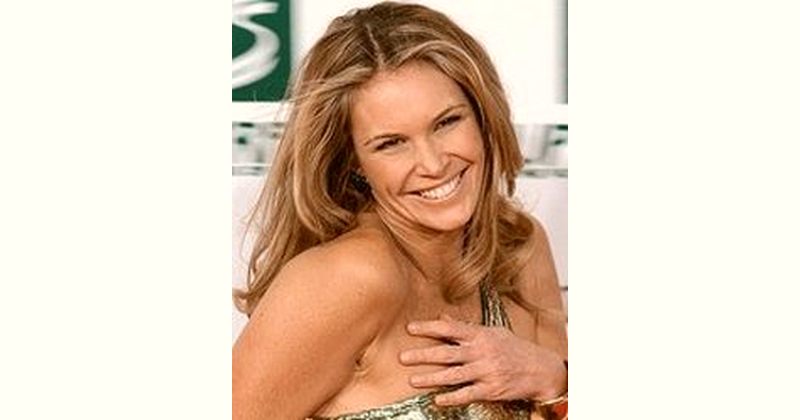 How old is Elle Macpherson?