Would do you like to know Evander Holyfield’s Age and Birthday date? E. Holyfield was born on October 19, 1962 in Atmore, Alabama, USA.

A lot of hype led up to his match with Mike Tyson in June, 1997, but when Tyson bit off of a piece of his ear, the fight was stopped. 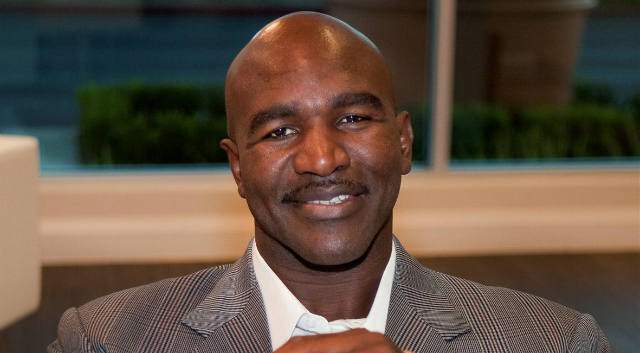 How old is Evander Holyfield?