He resided in the United States for a short period of time while he was a university student and worked as a councillor in the Court of Audit.

He signed a bill to legalize same-sex marriage, known as Bill no. 344 on May 18, 2013, with the first same-sex weddings under the law taking place eleven days later.

He was preceded by Sarkozy as President of France. 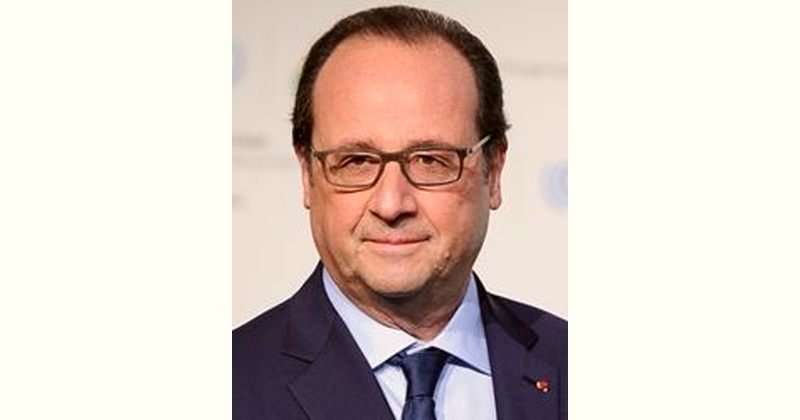 How old is Francois Hollande?