Developed a number of fundamental results in the field of quantum theory, which formed the basis of wave mechanics. Also famous for the paradox of Schrödinger’s cat. 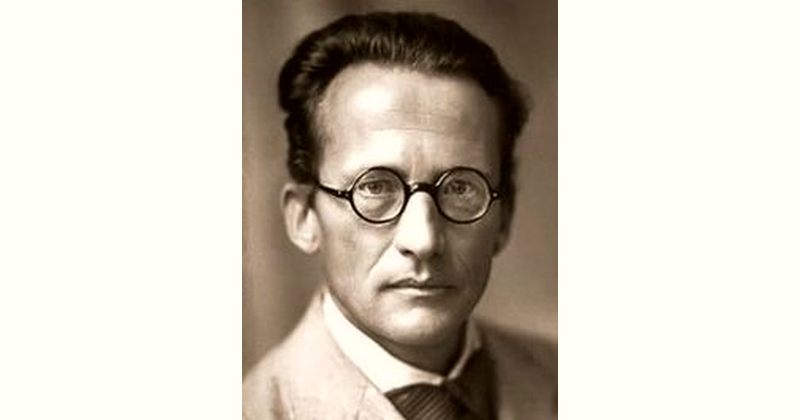 How old is Erwin Schrödinger?