Led the fight against segregation and other forms of racism as a minister in Birmingham, Alabama. He was a co-founder of the Southern Christian Leadership Conference, initiated and was instrumental in the 1963 Birmingham Campaign, and continued to work against racism and for alleviation of the problems of the homeless in Cincinnati, Ohio, where he took up a pastorate in 1961. 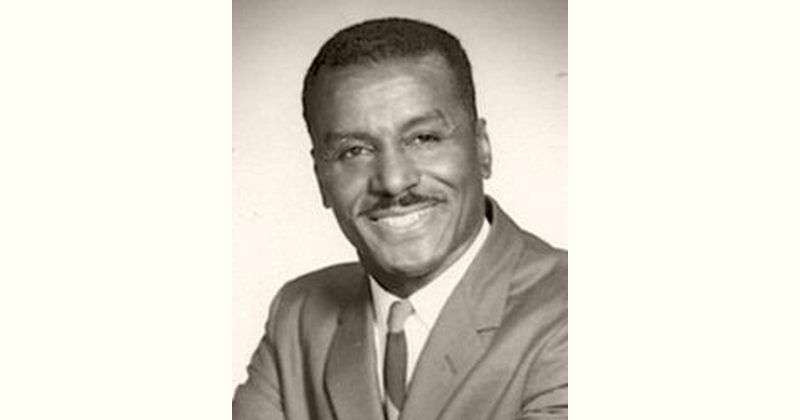 How old is Fred Shuttlesworth?