English film actress who became known for her roles in Angus, Thongs and Perfect Snogging in 2008 and London to Brighton in 2006.

She earned her first stage role in a production of Annie Get Your Gun when she was nine years old.

She had a starring role in the 2012 British film Papadopoulos … 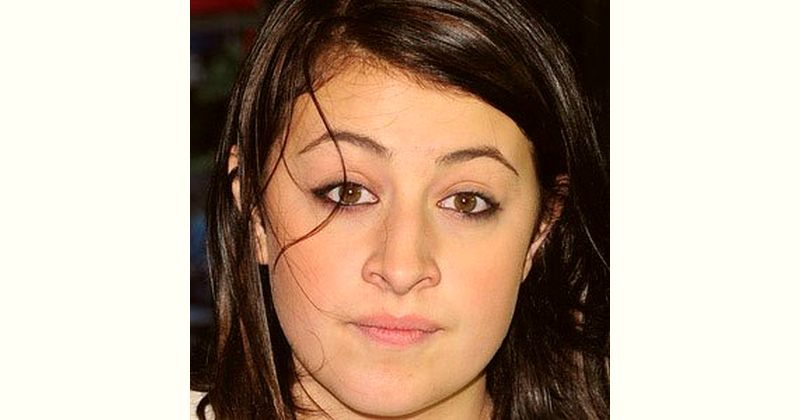 How old is Georgia Groome?