Best known for playing Jacob Black in the Twilight film franchise, he earned multiple Teen Choice Awards and People’s Choice Awards for the role. He also starred in the action films  Adventures of Sharkboy and Lavagirl and

He practiced karate at a young age and gained his black belt by age eight. He won several junior world martial art championships.

Early in his career, he made appearances on the comedy TV series  Bernie Mac Show and  Wife and Kids. He became a cast member on season two of the TV series  Queens.

He dated Abduction co-star Collins from 2010 to 2011. After filming Twilight, he continued to live with his parents and sister in Valencia, California.

He starred in the hit Twilight film series with Pattinson. 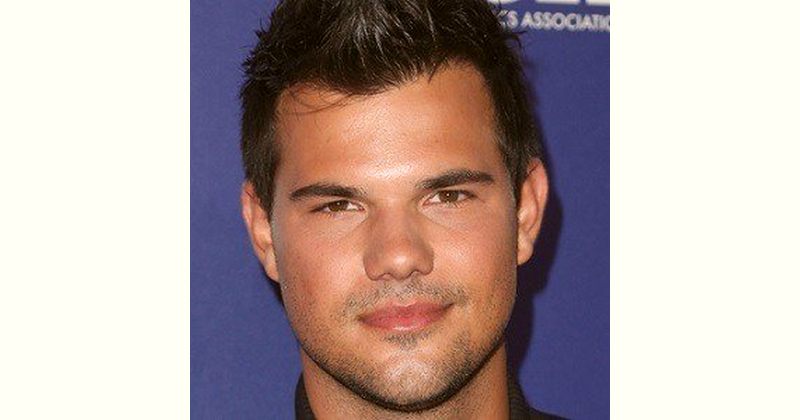 How old is Taylor Lautner?