Former model who won the title of Miss Universe 2004. She went on to host the Australian version of the series Make Me a Supermodel.

She was a cheerleader for the Newcastle Knights rugby league team.

She was initially considered to play the role of Sophie Solandres in The Pink Panther 2, but it was instead given to actress Rai.

She made cameo appearances on The Apprentice with Trump. 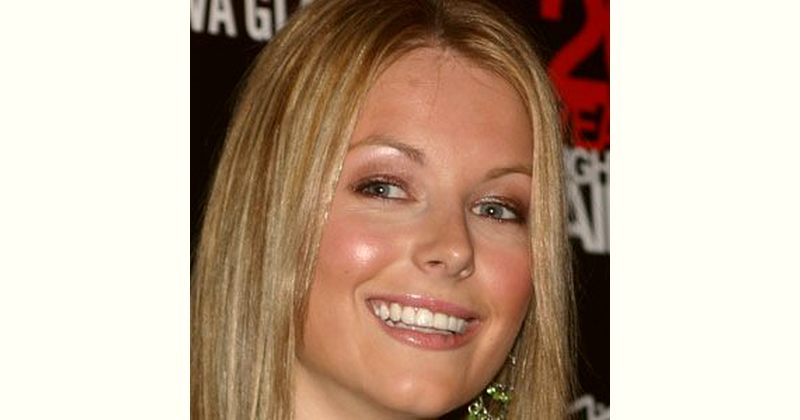 How old is Jennifer Hawkins?