Actress best known for her role as the glamorous, bed-hopping Mercedes McQueen on the Channel Four soap opera Hollyoaks.

She began acting at the age of twelve and attended the Scala Kids drama school in Bradford, England.

In between her acting gigs, she’s worked as a fitness instructor and opened a clothing rental boutique with several of her Hollyoaks co-stars. 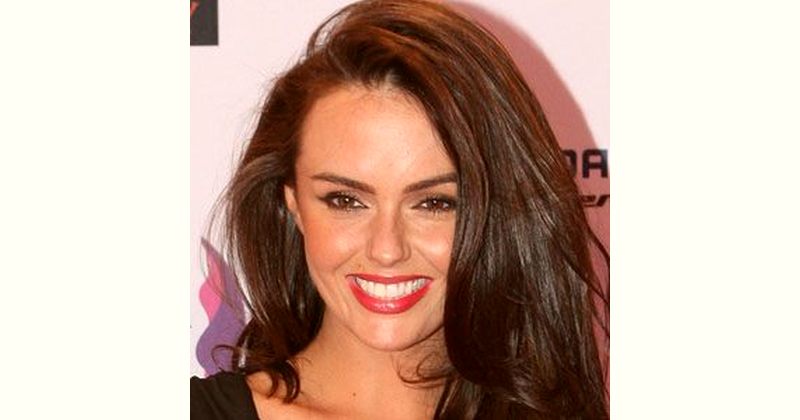 How old is Jennifer Metcalfe?