Electronic, dance, and house DJ who became the most awarded progressive artist at the 2008 Beatport Music Awards. His debut album was titled “Get Scraped” and dropped in 2005.

He began producing electronic music as a teenager in the late 1990s after a mouse chewed through his computer wiring, killing itself and his computer in the process.

His album “Album Title Goes Here” from 2012 reached No. 2 on the Canadian charts.

He began dating Playboy Playmate of the Month Lindsey Evans in September 2010. They later broke up in September 2011. He was engaged to tattoo artist Von D until they separated in June 2014. He married Kelly Zimmerman in 2017.

He has worked alongside several famous DJs, including 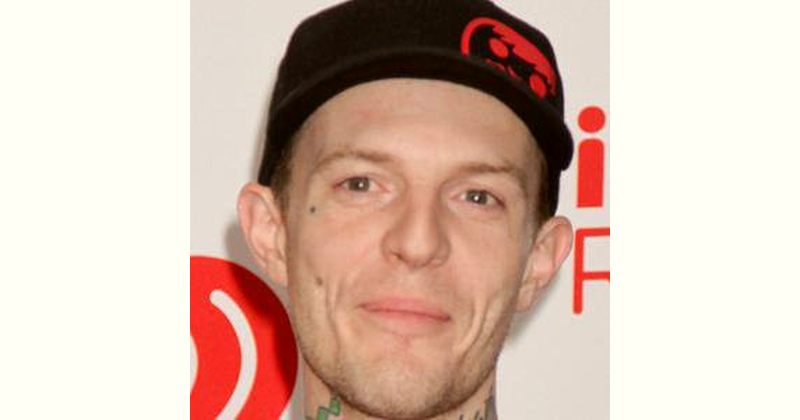 How old is Joel Zimmerman?