John Baldwin, stage name John Paul Jones, had a successful career as a session musician arranging and performing with such acts as the Rolling Stones, Jeff Beck and Dusty Springfield before joining The Yard Birds, later Led Zeppelin. 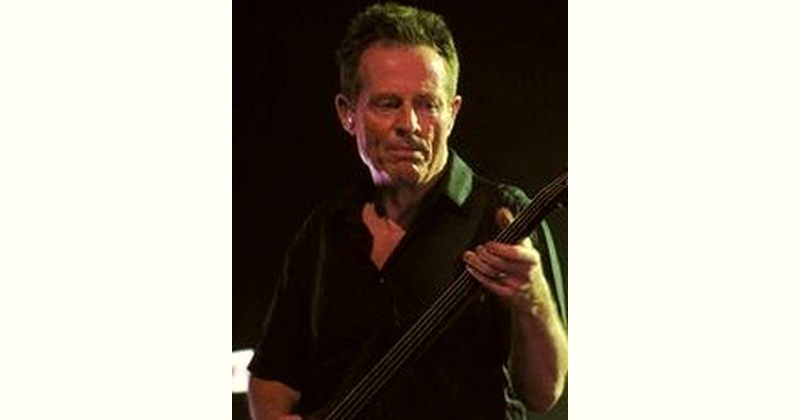 How old is John Paul Jones?