Youtube vlogger who went viral after uploading a video of a 300-page iPhone bill. She went on to gain more than 5 million subscribers, becoming one of the Internet’s premier “lifecasters.” She also has a gaming channel called iJustineGaming.

She graduated from Pittsburgh Technical Institute in 2004.

She once held a recurring voice acting role as Passion Fruit in Cartoon Network’s  Annoying Orange series. In 2015, she released the book I, Justine, An Analog Memoir.

She had relationships with Justin Fishner-Wolfson and Brian Pokorny in 2008. She has two sisters named and Her parents are Steve and Michelle.

She made a 2011 guest appearance on Video Game High School opposite Brady. 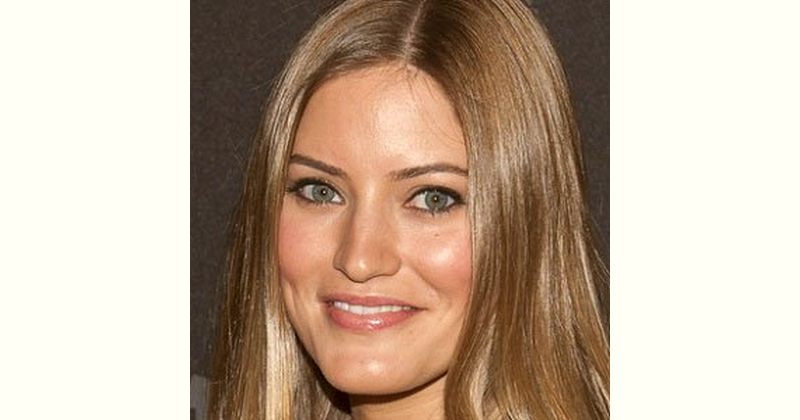 How old is Justine Ezarik?