Best known for her role as Dr. Isobel “Izzie” Stevens on ABC’s medical drama “Grey’s Anatomy” from 2005 to 2010, for which she won the Primetime Emmy Award for Outstanding Supporting Actress in a Drama Series in 2007. She also starred in films, such as “Under Siege 2: Dark Territory”, “Knocked Up”, “27 Dresses”, “The Ugly Truth”, “Killers”, “Life As We Know It” and “New Year’s Eve”, among others. 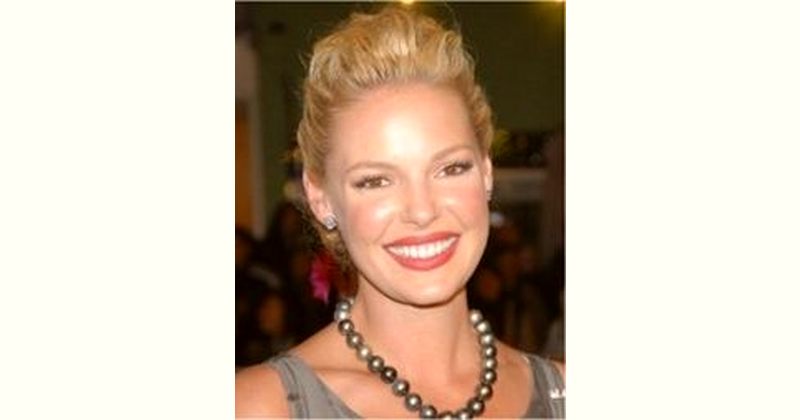 How old is Katherine Heigl?