Dancer and actor who played the role of Kid Flash on The CW’s  Flash. He also played Ollie on the Australian TV drama  Academy and Bram in the 2018 film  Simon.

His debut role was in the 2007 movie Razzle Dazzle.

He played the character Corey on the TV series All Saints.

He has three brothers and two sisters.

He and  Gustin have starred on The CW’s The Flash. 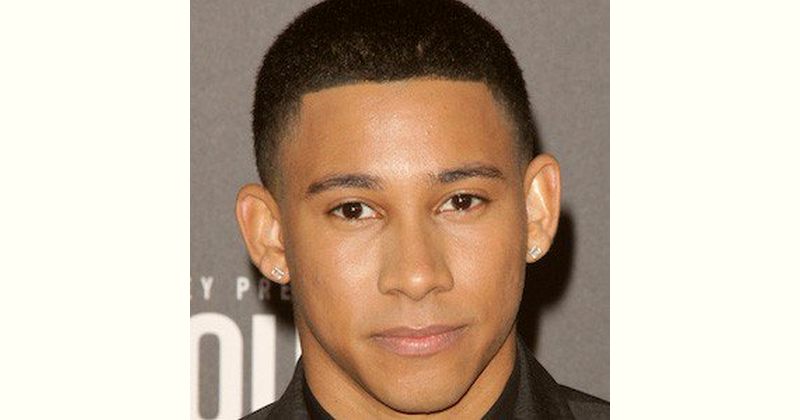 How old is Keiynan Lonsdale?