Actress who rose to fame for her lead role as Cindy in the film, Bitch. She’s also gained television roles for popular series such as Days of Our Lives, Fuller House and Criminal Minds: Beyond Borders. She also starred in the TV movie  in 2018.

She’s also a dancer and trained in ballet, modern, tap and jazz.

She has a brother named Greyson whose also an actor and dancer.

She appeared in the film Bitch starring King and Ritter. 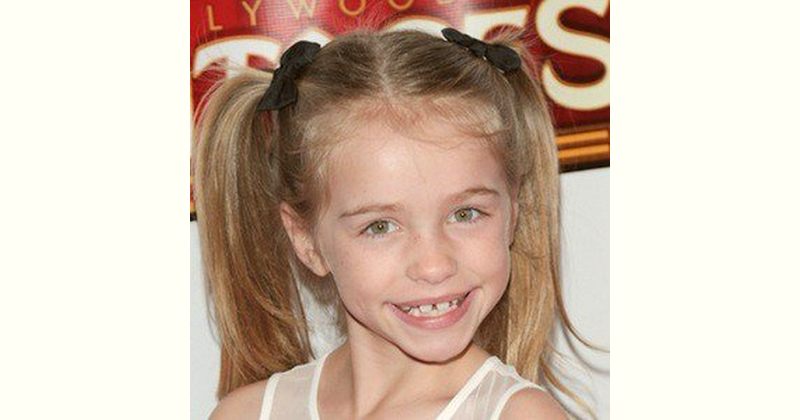 How old is Kingston Foster?