General Secretary of the Communist Party of the Soviet Union from February 13, 1984 until his death thirteen months later in 1985. 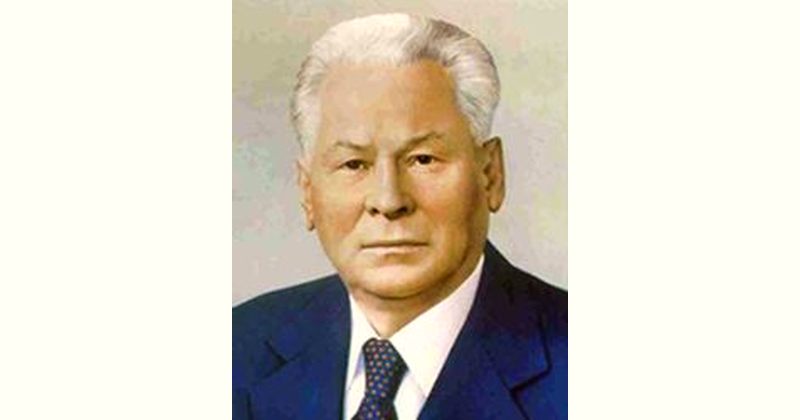 How old is Konstantin Chernenko?