Gandhi was the leader of the nonviolent civil disobedience campaign against British rule in India. He initially began fighting for the rights of Indians in South Africa, from which he returned in 1915. In 1921 he assumed rule of the Indian National Congress and began leading nationwide resistance movements. 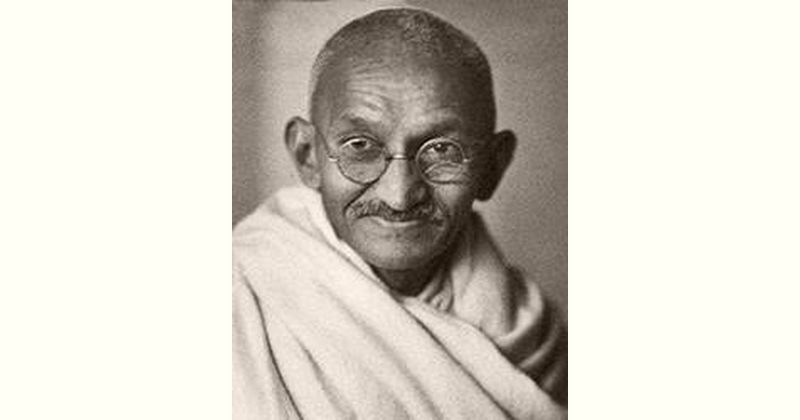 How old is Mahatma Gandhi?