Canadian actress best known as Kirstie in the television series Cult. She also played the role of Valerie Wooley in the 2009 film  Love You Beth Cooper.

She had one of her first roles as Taylor in the television series  in 2009.

She has been a series regular on  100 in the role of Octavia Blake.

She has a pet Dogue de Bordeaux named Chewy. 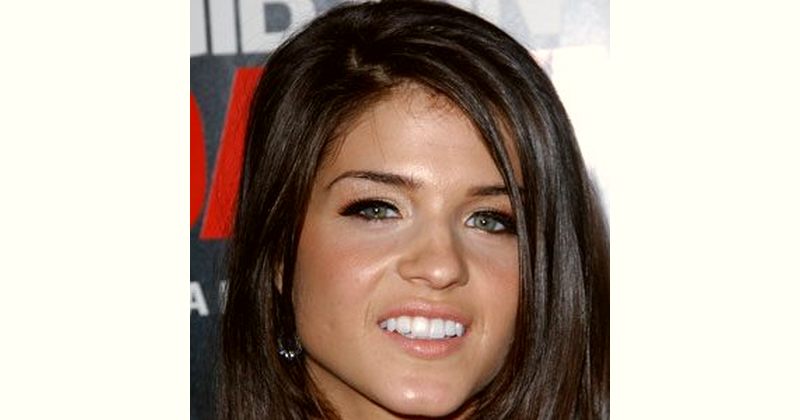 How old is Marie Avgeropoulos?