Dancer and actress known for her role as Thalia on the Canadian teen dance drama series  Next Step. She’s also played the character Valerie on the Nickelodeon series  It Pop.

She took her first ballet class at the age of six and began studying jazz dance at age nine. Throughout her childhood and teenage years, she danced and choreographed at the Cardinal Carter Academy of the Arts.

She founded and became director of the improvisational dance company Liberum.ts.

She was born and raised in Toronto, Ontario, Canada.

She and fellow dancer Lupien are both known for their roles on The Next Step. 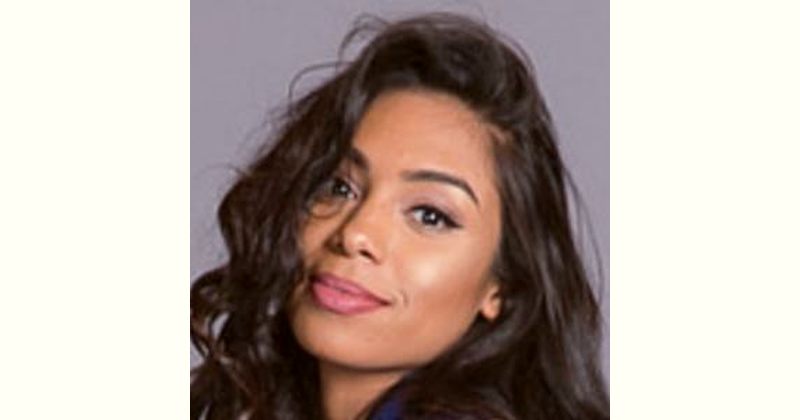 How old is Taveeta Szymanowicz?