American singer and songwriter who also played the lead male role in the Nickelodeon film School Gyrls. He released a single called “Shine On.”

He started singing at local church productions when he was five years old and played guitar at age ten.

He has also been part of The Boy Band Project.

He grew up with family in Puyallup, Washington. He has a younger sister named Brittney. He has dated pop singer Brogan Burnside.

Cannon directed the film School Gyrls, in which Anderle starred. 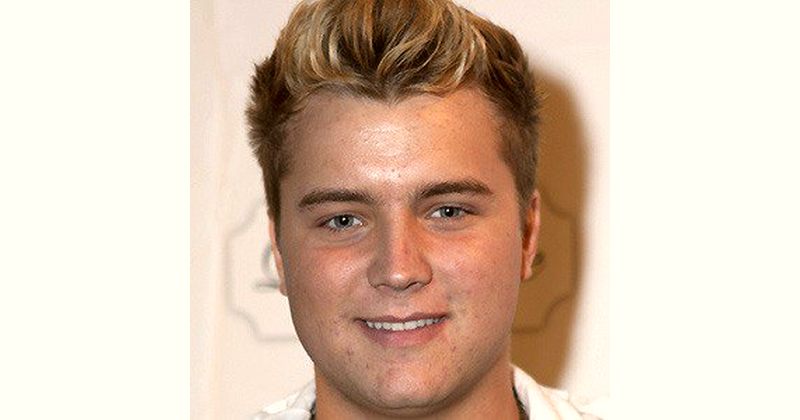 How old is Mathias Anderle?