Stage and screen actress who became known to the world as the voice of know-it-all Lisa Simpson on The Simpsons.

She appeared in plays and theatrical productions in both Washington, DC and New York City.

She played Jackie Simpson in the film As Good as It Gets, which starred Nicholson.

She was married and divorced twice.

In 1987, she became the voice of Lisa Simpson on Groening‘s The Simpsons, the longest-running, most successful animated television show of all time. 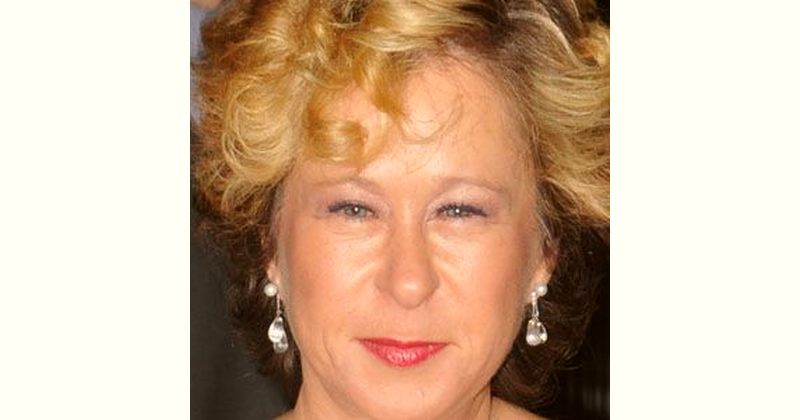 How old is Yeardley Smith?