Rapper and trap music artist named OG Cano who created a new identity for himself as Michael Trapson, a Jackson reinterpretation in appearance and personality. He released viral trap music hits as Trapson called “Peter Pan” and “Billy Jean and I Dab.”

He was releasing rap music under the stage name OG Cano as early as 2010.

In addition to musician, he identifies himself as a director, videographer, filmmaker and recording engineer.

He is from Philadelphia, Pennsylvania. 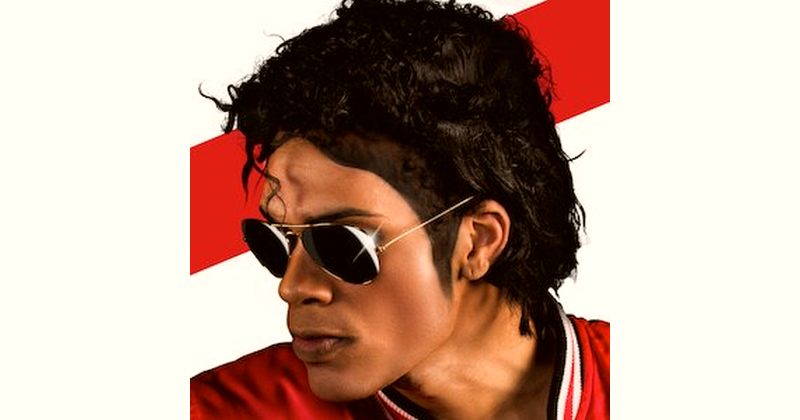 How old is Michael Trapson?