Actress best known for her action roles in  Fast and the Furious and TV’s  She received critical acclaim for her role in the 2000 film  She played Rain Ocampo in  Evil and  Evil: Retribution.

She was expelled from five schools before pursuing acting. Girlfight was her first film.

She starred in Cameron‘s film  which became one of the most successful movies of all time. She voiced Rosie Velasco in the video game True Crime: Streets of LA.

She dated Diesel in 2001. She also briefly dated Kravitz and  Delevingne. She has two brothers, Omar and Raul.

She was in The Fast and the Furious with Walker. 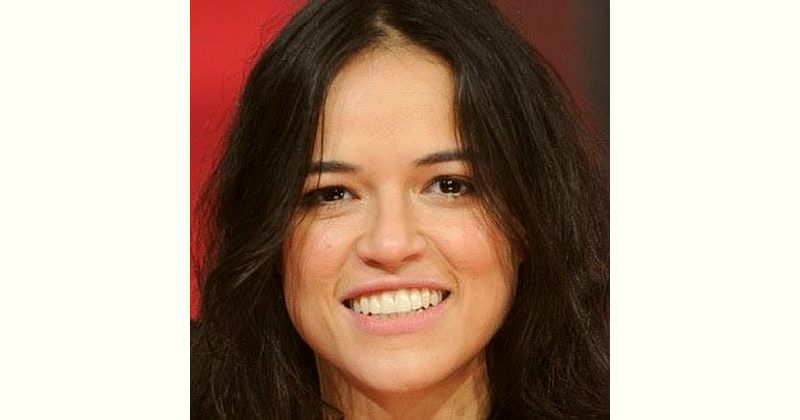 How old is Michelle Rodriguez?