Atatürk was instrumental in creating the modern Turkish state. A major figure in the fight for independence he became the Republics’ first President and went on to reform many institutions. 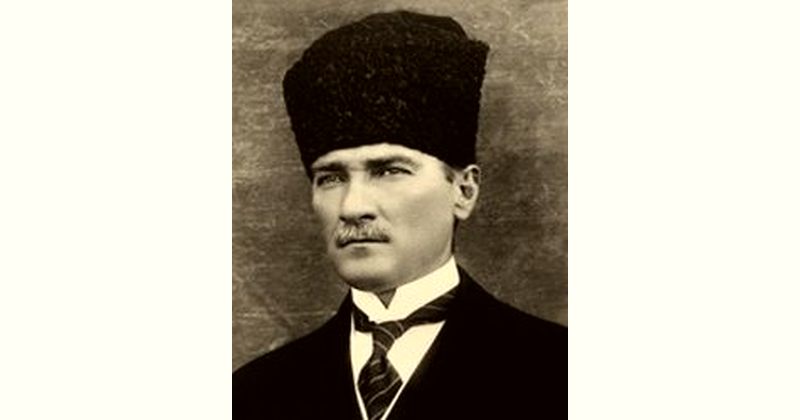 How old is Mustafa Kemal Atatürk?